Daedalus’ goal is it to build and test an alternative form of descent mechanisms for drops from very high altitudes. Since parachutes are not always the best option and sometimes hard to handle in space applications, there is a need for new and innovative ways to descend through an atmosphere without using any propellant at all.

Inspired by the bionic design of the maple seed which gently falls to the ground using its ingenious natural design, Daedalus builds a “SpaceSeed” applying the same idea of a gentle descent for reentry missions. Such a mechanism can be more robust towards supersonic reentry than a parachute and can also be less affected by the space environment or heat compared to traditional options.

During its flights on REXUS23, every SpaceSeed captured data from the various instruments installed. The data matched the simulations very closely. This resulted in final speed of roughly 25m/s. 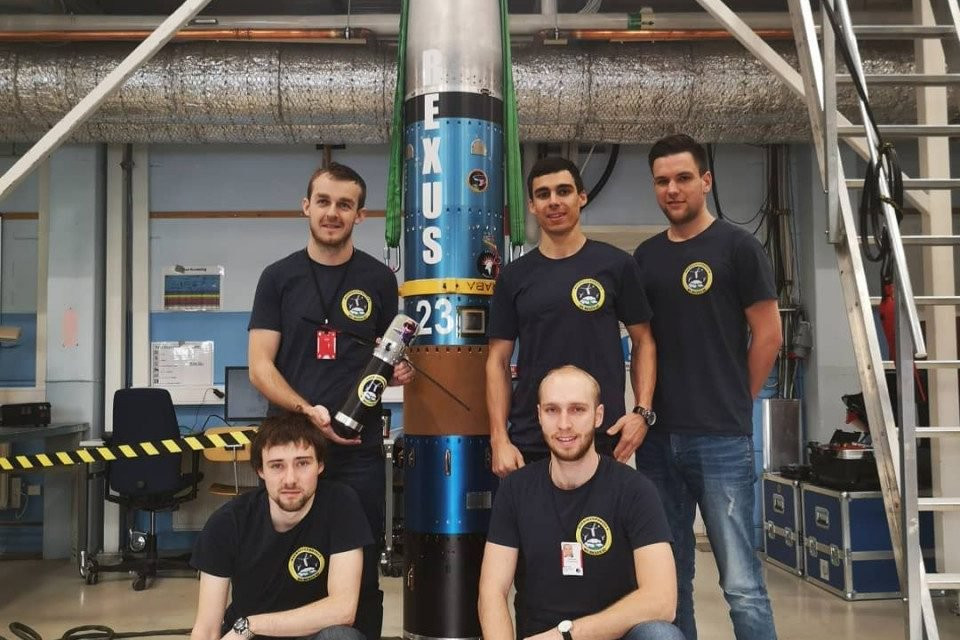 This can be especially useful when looking towards the challenges a future planetary mission would bring to the table but applications of this are numerous. Designs like this could, for example, also have terrestrial usages like weather probes which would be able to withstand harsher winds than a parachute could.

This is directly usable for a turbulent atmosphere like on Venus or even Jupiter.
In addition, Payload Returns from LEO could be made with similar designs thereby removing some of the challenges one would face with a parachute or an actively propelled landing system.

Daedalus proved that this alternative is usable for real-life applications on earth and other planets.