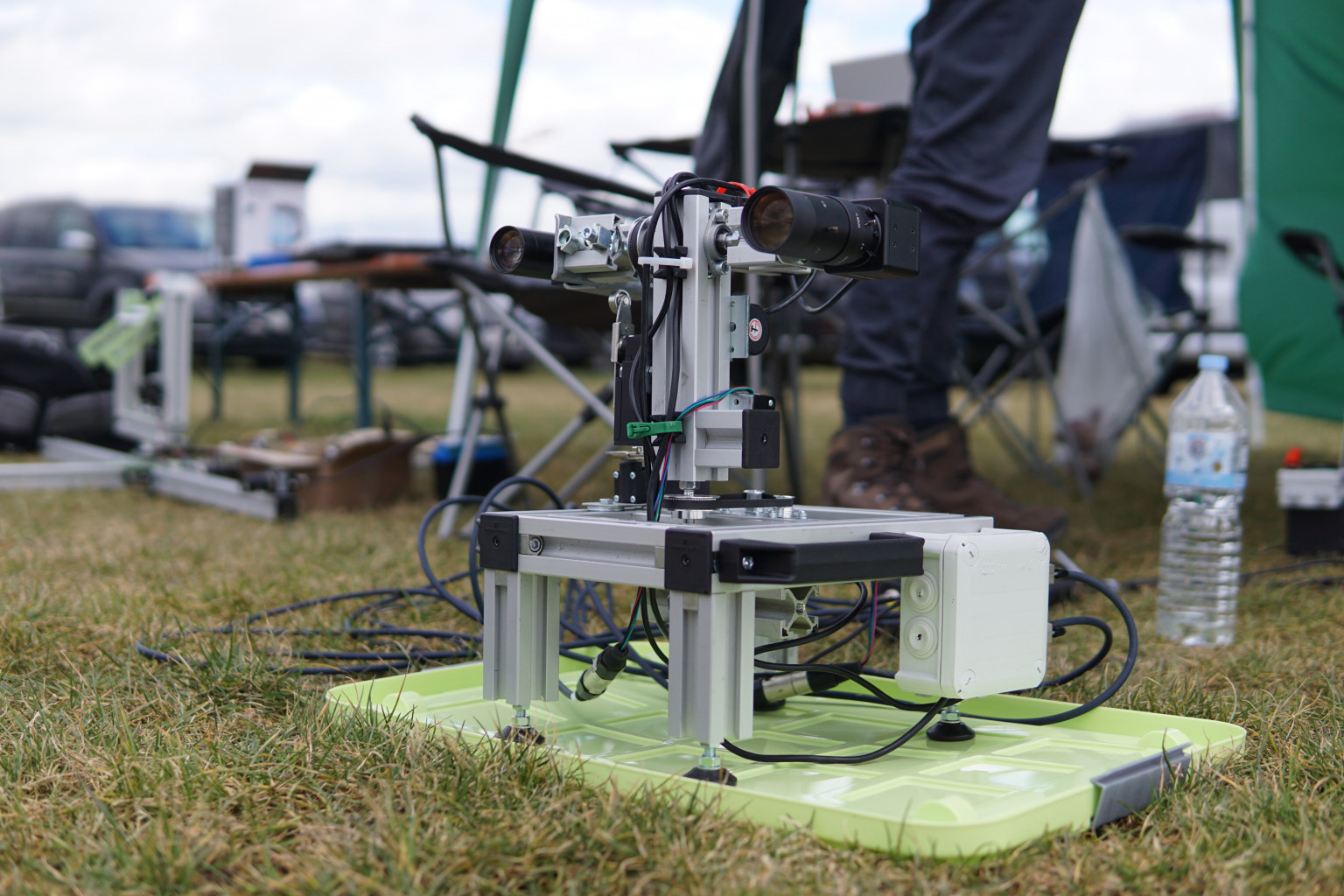 T-REX 2 started out last year, with a larger team and larger ambitions. By cooperating with the SpaceTeam from Vienna, Austria it now has also become multinational. The areas of responsibility were split in two: We as WüSpace develop the complex software and the Space Team develops and builds the mechanics.

Both the Space Team and WüSpace build their own prototype, which each team continuously improves and upgrades. These are there to test hardware concepts and learn how well they perform. In the end both SpaceTeam and WüSpace will have a fully functional rocket tracker. These will feature more advanced optics such as a 1m telescope and higher quality cameras, if sponsoring allows it. 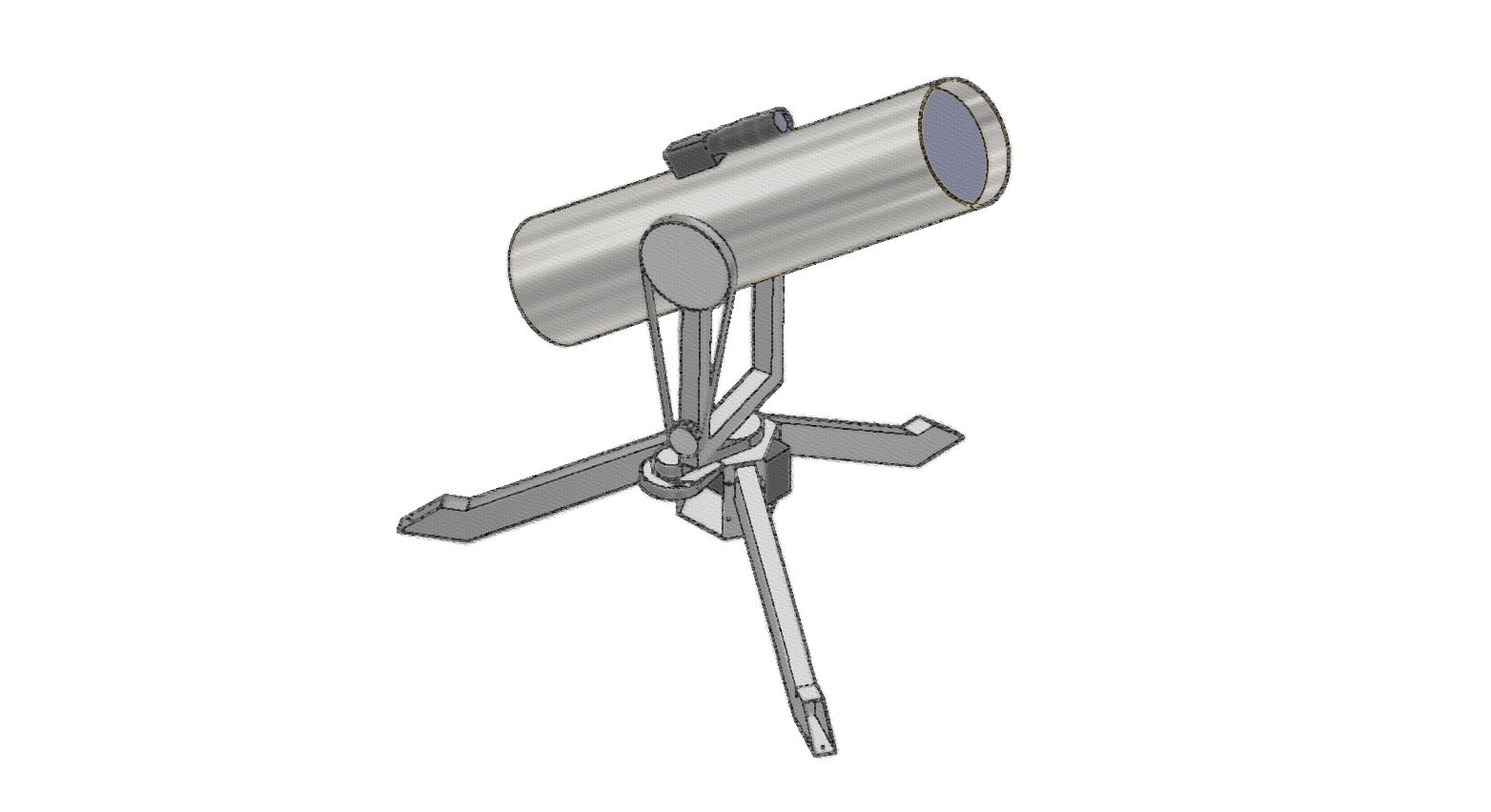 The old software base of T-REX 1 needed a complete overhaul. We decided to base our software on the framework ROS. This enables a very useful capability; modularity. ROS enables us to set up independent software modules which can be repurposed in various configurations.

We used this to implement a simulator by replacing the two modules that dealt with the camera and the motors with a simulator module. Leaving our main software untouched. Switching between simulator with no hardware and real tracking with cameras and motors is always only one command apart. With this modularity we also implemented the usage of multiple cameras in our system.

With the new software we changed from Github to a new project management platform. On T-REX 1 our image processing was based on a simple colour filter. We basically only tracked red-coloured rockets or rockets with a red exhaust flame. On T-REX 2 we aim to develop more reliable and advanced detection methods. We already have experimented with tracking in the NIR spectrum. But we currently focus on contrast and geometry based approaches.

The capability of T-REX 2 has been demonstrated many times, tracking various objects, such as fireworks, model rockets and even the ISS . Naturally, T-REX 2 is still a work in progress. We still have to improve reliability and quality of the tracking. We always want to improve ourselves and aim at creating the perfect rocket tracker.